LVS ‘The Wiz’… A performance of brains, heart and courage

LVS’s theatre came alive due to the magical performance of The Wiz based on the book by Frank L. Baum. On offer was a brilliant musical, acting and lighting from a really young cast. With all of the actors aged between 9 and 14 years old, this was a performance to truly remember.

The actors were excellent during the performance, with Dorothy (Izzy Cox) being on stage in every single scene. Alongside her was the Lion (Ethan Farrell) being extremely funny throughout the whole performance, “Oh Mama, aint no body gonna want those.” With the scatty Scarecrow (William Thompson) who had no brains, he was thoughtful in what he said and finally the Tin Man (Harry Thomas) having an amazing singing voice, which I found myself tapping along to. 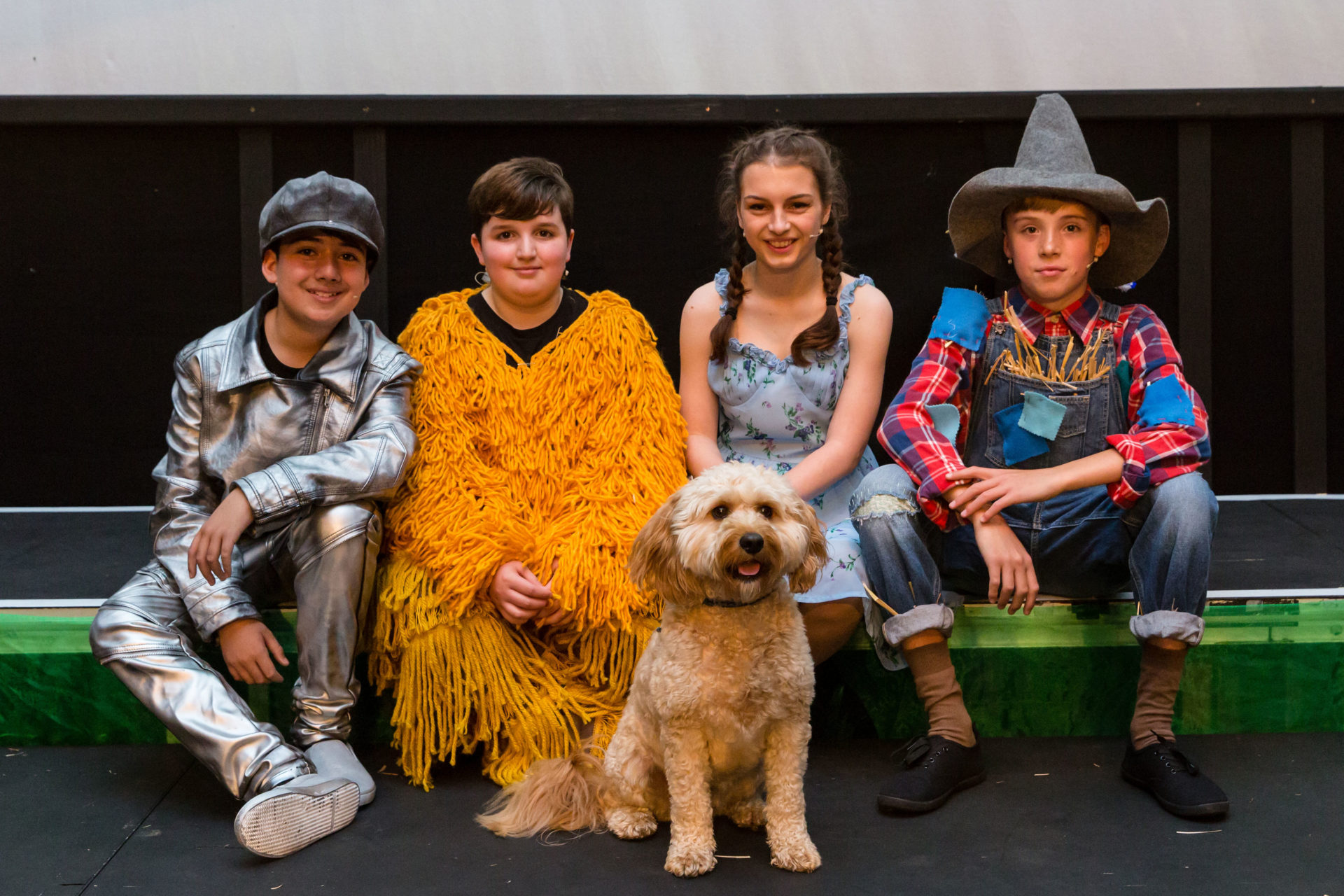 Dorothy was swept up by a tornado and meets the Tin Man, Scarecrow and the Lion and they follow the yellow brick road on a quest to find the Wizard to grant their wishes……..

From the astounding costumes and choreography, incredible lighting and back stage work from the student crew in every scene, this show was sensational. The packed audiences were obviously delighted by the four fabulous shows, earning all those involved a standing ovation every time.

A full album of images from our production of The Wiz can be seen on our Facebook page here.

Keep up to date with all LVS Events for the year

Our new head boy, Lawrence Bland, marked his appointment last week, by raising over a thousand pounds for NHS Charities Together, with a madcap quiz in memory of Captain Sir Tom Moore.

With the coronavirus pandemic putting paid to a lot of traditional Christmas festivities this year, our Infant School was determined to spread a little Christmas cheer by taking the Nativity to local care homes.

Welcome to our 2020 Nativity, performed by our LVS Ascot Infant School.

Pupils from, LVS Ascot, showed off their sporting prowess this month, when a crew turned up to film them for the Independent Schools Association’s national Limitless Skills Series.

We are currently accepting applications for all year groups for Autumn 2021.

You can download a copy below of our latest prospectus here, or contact the admissions@lvs.ascot.sch.uk if you would prefer a copy sent out to you in the post.